In 1967 the artist Howard Smith came to the Vallila Silk Factory for a meeting with Rudi Berner. Berner, the son of the founder Otto Berner, was in the process of taking the lead of the factory, and a fresh creative wave was taking place in the company.

Rudi Berner wanted to renew the interiors of the factory office and met with Smith to discuss it. The suggestion to design prints was a total surprise to Smith. He had never designed printed patterns, though textiles as material were familiar to him. That same year his first appliqué exhibition was held at the Artek shop in Helsinki. 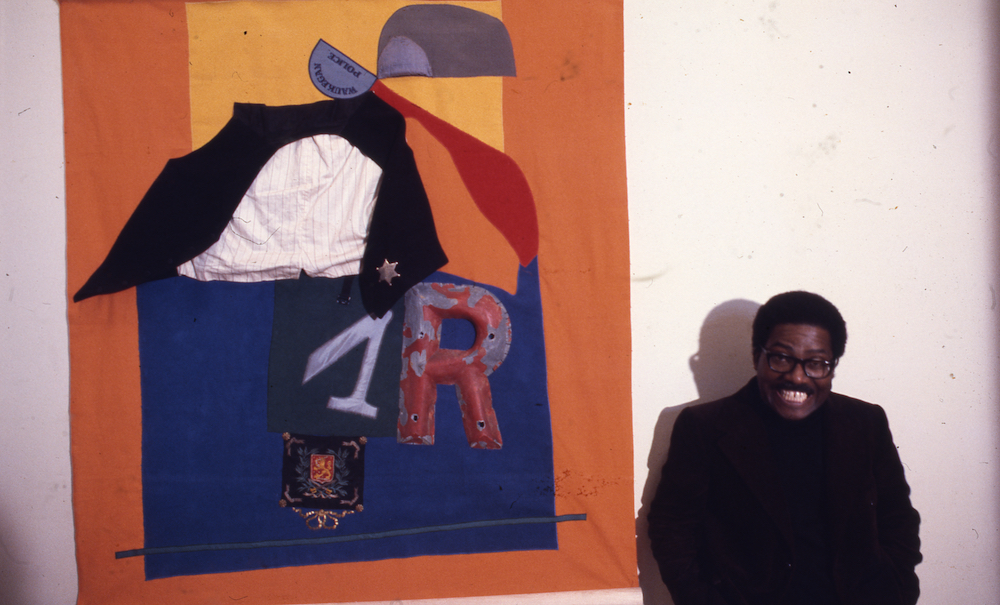 Smith started working for the Vallila Silk Factory, and in 1968 he designed 25 patterns for the factory’s collection, half of which went to production. He chose timely big abstract patterns and intensively colourful flower motifs. The collection was a success.

“I have always been fond of nature, flowers gave me an excuse to pass my passion to the public. Flowers were beautiful and brought the feeling and smell of the land and the sound of birds. Flowers have not played a role in human aggression, so they brought a peaceful aspect to the design,” Smith shared with Weekly.

One of the patterns got named after the singer and civil rights activist Miriam Makeba. The tulip drawn with bold black lines is still in production. 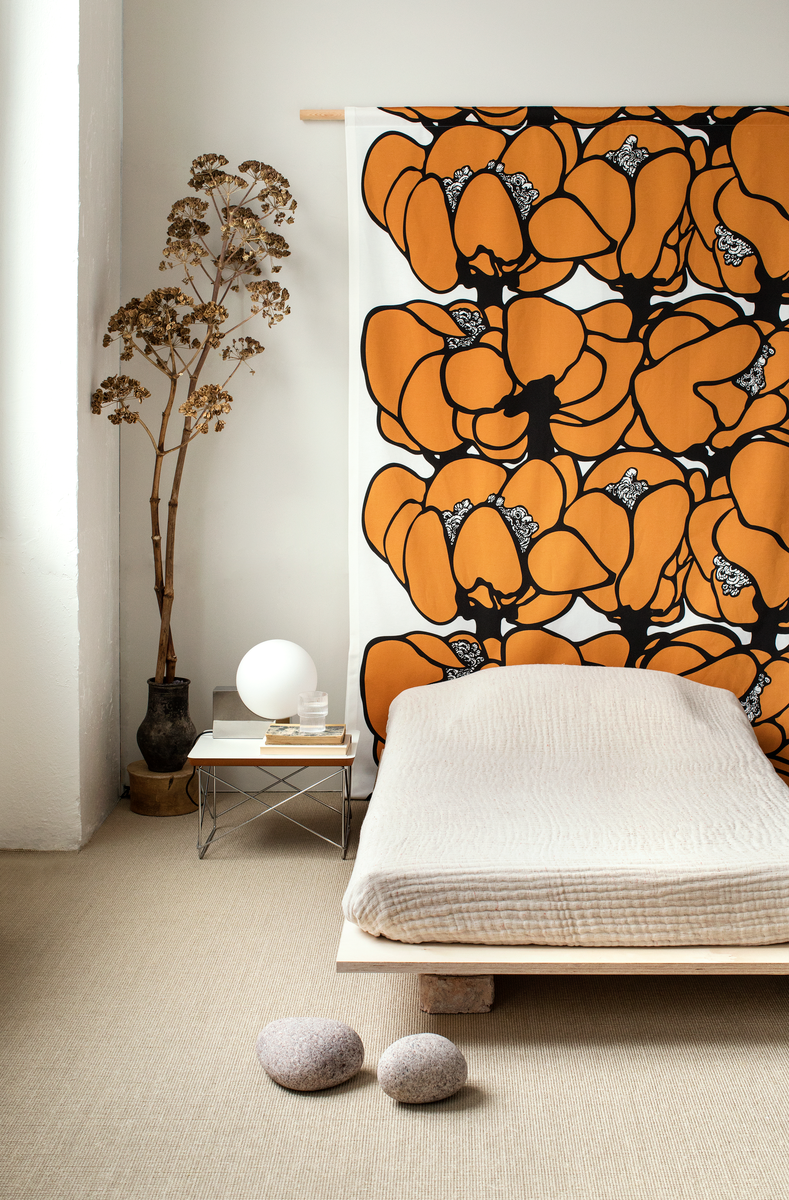